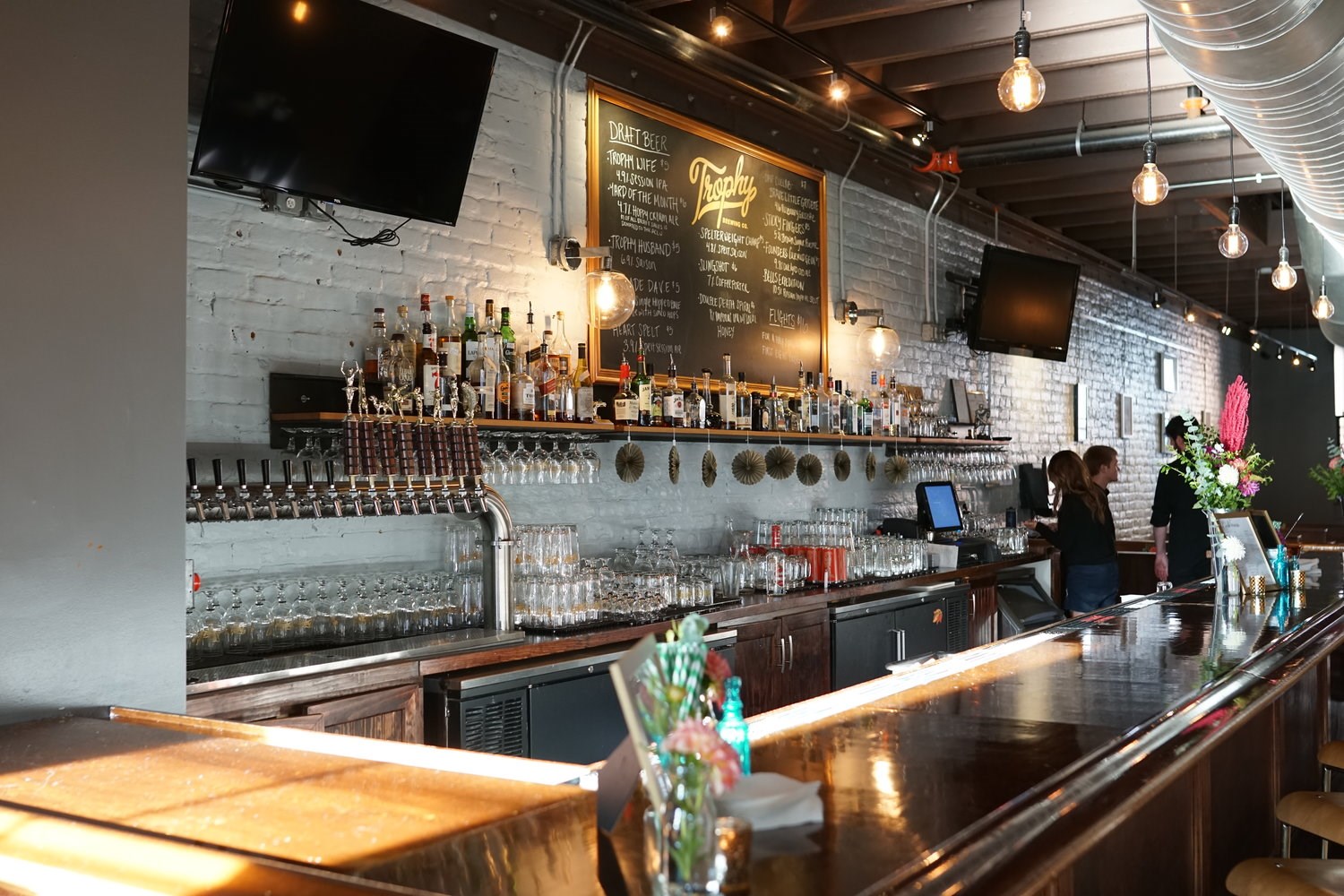 Raleigh Named One of World's Top Beer Destinations for 2019

tags: Raleigh, Breweries, Things To Do

The City of Oaks is Dubbed "Sneaky Cool"