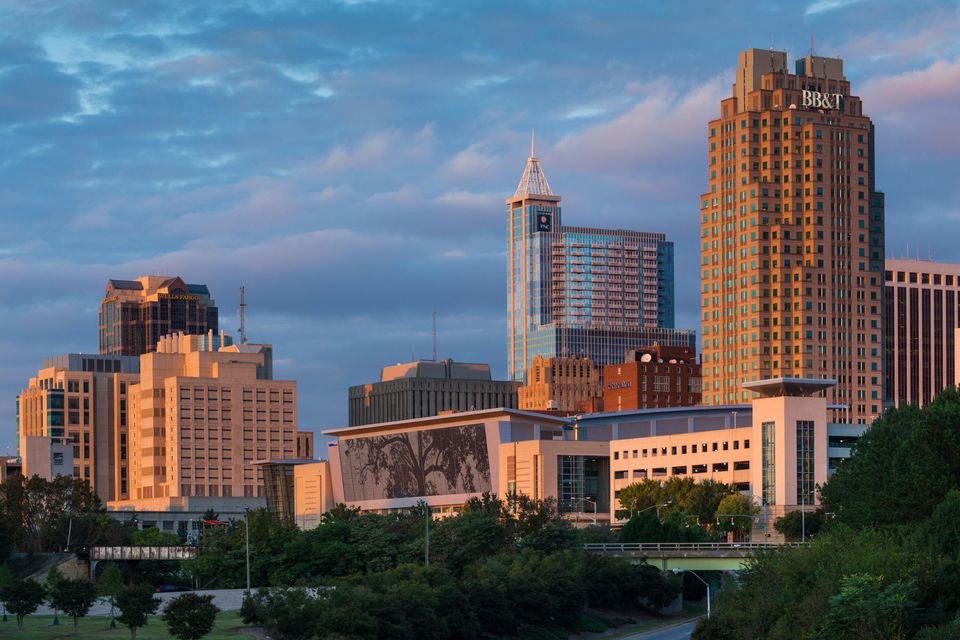 The Best States For Business 2018: North Carolina Leads The Way

A Bigger Bang for Your Lifestyle Buck